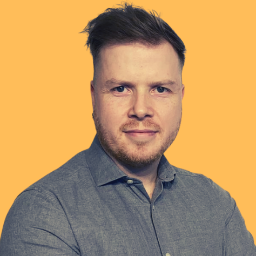 Mike has orchestrated the moves of CEOs, MDs, Directors, Managers and Executives into exhibition organisers, venues and suppliers across Europe, Asia, North America, Africa and Australia. He was a Team Leader of the original Exhibitions Think Tank (run by MBB Consulting Group) and is a Founding Member of the ETT Club where he leads the Eventgers group pressing for smarter events through the optimisation of talent and technology.

He has spoken at leading industry events and contributed guest lectures to industry education platforms. Outside of Expocast, Mike has a wife and two young kids (the only thing more important to him than work) and likes to get out road cycling or playing football when he can. In a previous life, he spent a decade playing drums in alt-rock band ‘Scholars’.