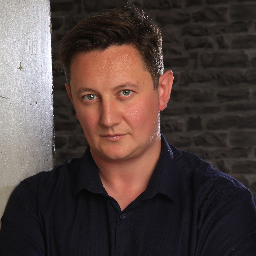 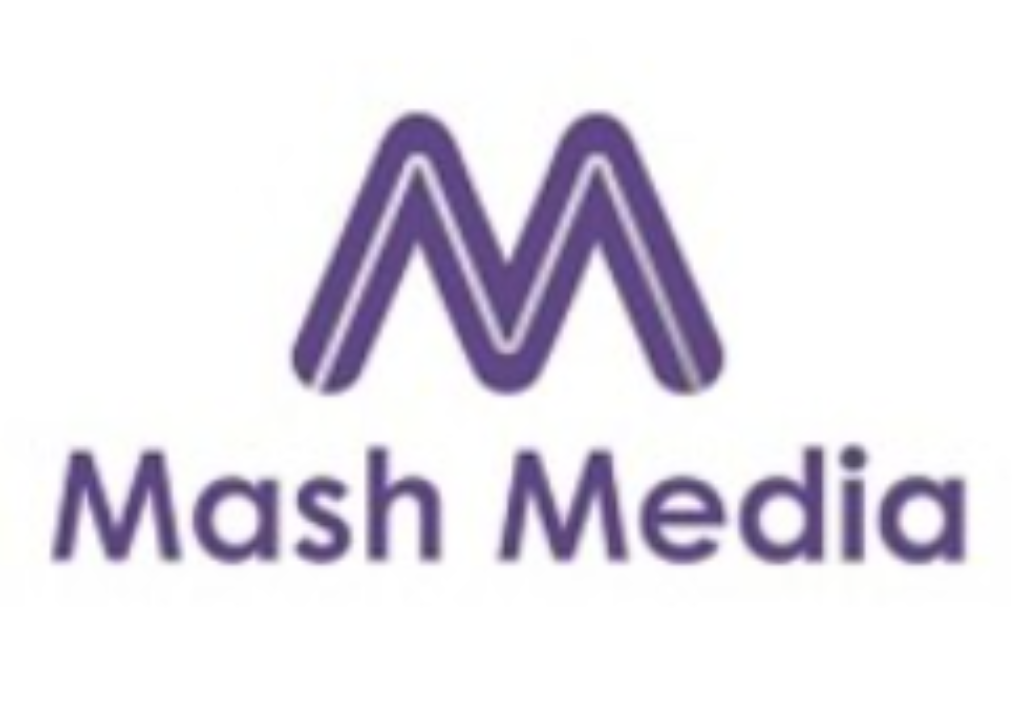 Martin Fullard is the editor of Conference News and editorial director at Mash Media. Martin is a leading figure in advocating for the UK’ events industry, having appeared on the BBC, LBC, CNN and in other national titles. He believes that the business events industry is more than just a series of individual events and experiences, but that they a vital market component and a prime asset in levelling up the UK regions’ economies. He was also a central figure in the creation of industry coalition One Industry One Voice and its public campaign #WeCreateExperiences. As a journalist, Martin has previously covered breaking news, sport, automotive, and travel.