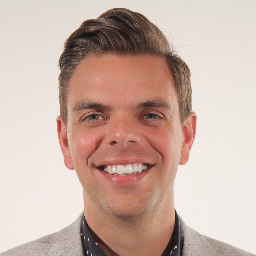 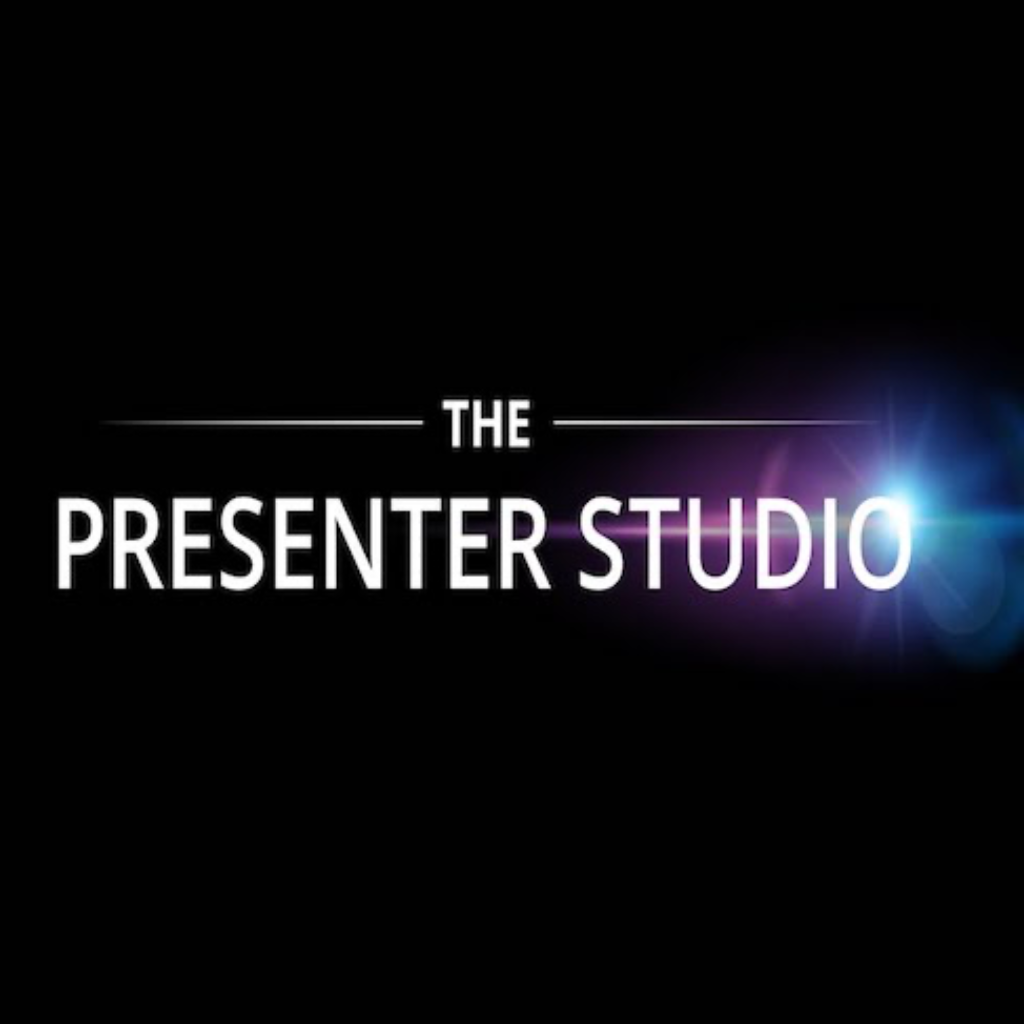 For the last 25 years Gareth has worked as an Executive TV Producer producing some of TV’s biggest shows like Strictly Come Dancing and works as a presenter coach and co-CEO of The Presenter Studio.

In TV he is best known as the man who was part of the team who brought Strictly Come Dancing to our TV screens. Gareth has also worked on everything from big award shows like the BAFTAs, to Eurovision, to hard-hitting Channel 4 documentaries, and has also worked as a journalist for BBC NEWS.

As a presenter Gareth has worked for the BBC, BBC Radio, Amazon and hosts live events and delivers speeches in the UK, LA and NYC. He has delivered keynote speeches on presentation skills, to communications, to personal branding and is always met with rave reviews!